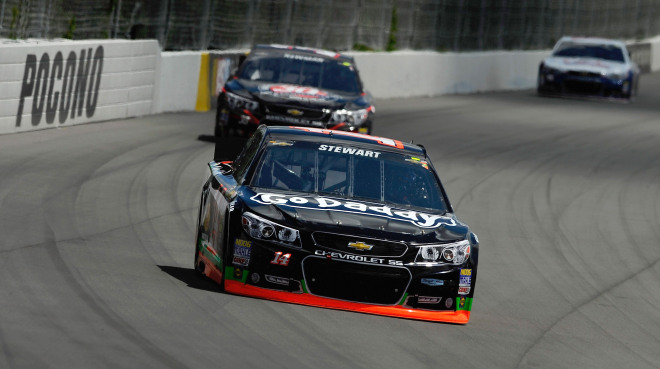 The cars have different types of brake depending on their making. The most common type of braking system is the anti-lock system. Besides being so common, it is still not used in many cars. Now we will explain different types of brakes that are used in different cars in Pakistan. Disc Brakes In disc Brakes, the clippers are used for compressing the pads against the disc for generating the friction that reduces the speed or eventually stop it. In Pakistan, the cars that do not have anti-lock system of brakes have disc brakes. The cars in Pakistan like Santro, Alto and Coure use disc brakes Drum Brakes This brake consists of a twin brake shoes and a piston. The pads cause the friction that the drum brakes use. The disc brakes are replacing the drum brakes now, but the cars like Ravi and Suzuki Bolan uses drum brakes. Emergency Brake - the Handbrake It is a secondary braking system, which is also called the emergency brake or handbrake. Without using hydraulics, it is an independent brake system and is used for keeping the car stop immediately or on traffic jams or signals. Anti-Lock Braking System The best braking system known as Anti-Lock Braking System is available in modern vehicles and also quite affordable Japanese cars as well as Honda and Toyota vehicles but mehran, Wagon R, Mira, and Cultus do not have it.